The Trick to Getting Beyond “Beyond”

Jeff Quinn’s greatest illusion is also his most inspiring.

As a child, the thought of achieving success as a magician was beyond Jeff Quinn’s comprehension. Watch as the Omaha talent transforms the click of a “play arrow” into 27 minutes of inspiration; a lesson in overcoming daunting obstacles and landing dreams by tackling beyond – head-on.

Plus, an interactive reminder that magic is not beyond any of us. Grab four playing cards and a plastic cup – and prepare to be amazed. 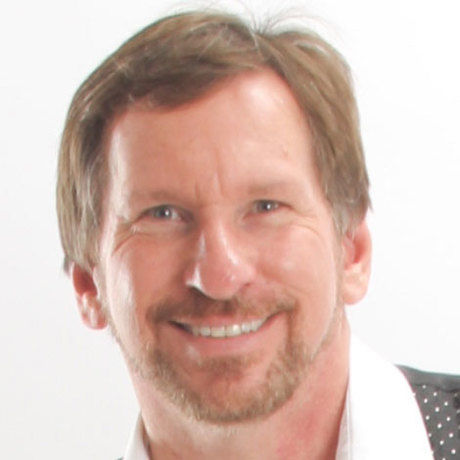 Throughout his adult life, Omaha native Jeff Quinn has been involved in creative employment. Jeff spent over 16 years in radio broadcasting, both on air and behind the scenes writing commercials and developing promotions. He has written for two international radio comedy services and in 1989 was part of a team that brought two tons of the Berlin Wall to the United States, chopped it up, and sold the pieces to radio stations across the country.

After leaving the radio industry in 2000, Jeff went on to become a successful magician and hypnotist and for the last decade has performed an average of 350 shows per year across the country. He’s won numerous awards for his performances and contributions to the art of magic and in the summer of 2016 he took office as the 100th President of the Society of American Magicians, the world’s oldest and most prestigious magic organization. Jeff is also the first President of the S.A.M. to come from the state of Nebraska.

Jeff lives in Elkhorn, Nebraska with is lovely wife, Tammy and their socially-inept Chihuahua, Daisy.

If you work at it, you’re going to get it. I’m living proof of that. — Jeff Quinn