Fantasy, the importance of it 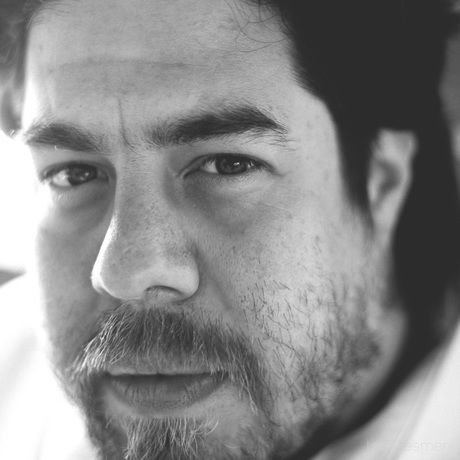 Jay Marroquin is an American-born, award-winning fashion photographer who celebrates the unique, creative and organic in photography. He has worked with some of the biggest names in the fashion and luxury industry including AVEDA, Chloe Dao, Christian Siriano, Jean Paul Gaultier, and Sofitel Luxury Hotels. His work has also appeared in top publications such as VOGUE, ELLE, Harper’s Bazaar, New York Magazine, and on networks such as ABC, CNN, Lifetime and FashionTV. He is a self taught photographer who primarily shoots 35mm film & digital formats. He believes that a photograph should be creative, evoke emotion and stir the soul. A result of thought, passion, respect for the craft and a celebration of time-honored photography methods. Simply said, a great photograph that has been captured, not created digitally. Prior to photography, Jay Marroquin competed in professional motorsports in various categories including karting, sports cars and Formula cars. The same competitive and adventurous spirit carries over into all photography projects undertaken by Jay Marroquin