Jason Santa Maria speaks on finding the strength to set your own priorities for what you want.

Jason Santa Maria was one of our two speakers at the Kickstarter Benefit CreativeMornings here in New York in October of 2012. In this honest and insightful presentation Jason talks about “Saying NO”.

In his own words: “It might be saying no to a project or job, or even something that you think you can’t say no to, but finding the strength to set your own priorities for what you want is one of the most crucial things you can do in life. Saying no used to make me uncomfortable, and despite making many mistakes on my way there, I’ve learned to feel good about saying it. The talk is just a short 20 minutes, but sums up most everything I’ve learned about the topic in all my years working and living.” 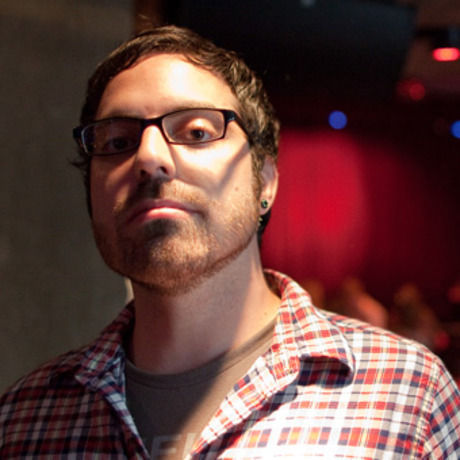 Jason is the co-founder and creative director of the collaborative writing platform Editorially; a faculty member in the MFA Interaction Design program at SVA; a co-founder of A Book Apart; and the founder of Typedia, a shared encyclopedia of typefaces online. Previously, he served as vice president of AIGA/NY and as creative director for A List Apart and Typekit. He has worked for clients such as AIGA, The Chicago Tribune, Housing Works, Miramax Films, The New York Stock Exchange, PBS, The United Nations, and WordPress, with a focus on designing websites that balance beauty and usability.

You're the one who shapes the kind of designer you want to be. — Jason Santa Maria

By saying no to some things, you're able to say yes to other things. — Jason Santa Maria

Your career is not a sprint. It's a marathon. — Jason Santa Maria