Fail to Succeed: A Fearless Approach to Innovation 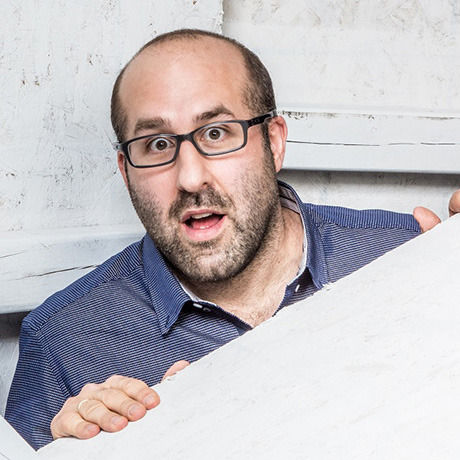 Jason Della Rocca is the co-founder of Executions Labs, a first-of-its kind, hybrid game incubator and go-to-market accelerator that helps independent game developers produce games and bring them to market. Formerly, Jason was a game industry consultant focused on business and cluster development, working with game studios and organizations all over the world. Prior, he served as the executive director of the International Game Developers Association (IGDA) for nearly nine years, and was honored for his industry building efforts with the inaugural Ambassador Award at the Game Developers Conference. In 2009, Jason was named to Game Developer Magazine’s “Power 50,” a list which profiles 50 of the most important contributors to the state of the game industry.

As a sought after expert on the game industry, Jason has lectured at conferences and universities worldwide. He also serves on various advisory boards and volunteer roles, such as co-chairing IGDA-Montreal, as an advisor to the ICT Practice of Foreign Affairs, Trade and Development Canada, and serving on the research management committee of the GRAND Network Center of Excellence.

If you don't feel uncomfortable then it's too late. — Jason Della Rocca

A lot of people don't see the 'lean startup' methodology as a systematic way to fail. — Jason Della Rocca