Jasiri X talks about facing adversity while growing up in Pittsburgh and why it’s not “America’s Most Livable City” for everyone. 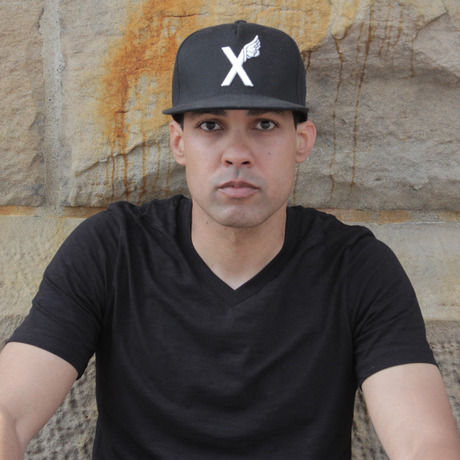 Jasiri X is a Pittsburgh based artist and activist who has had the privilege of performing in many cities from New York to Berlin, Germany. He has also toured colleges and universities across the country presenting innovative workshops, serving as a panelist, and delivering keynote addresses.

He has consistently written and performed a number of socially relevant songs and videos. Beginning with the powerful hit song Free the Jena Six, which was played on over 100 radio stations, to his ground breaking Internet news series, This Week with Jasiri X, Jasiri has garnered critical acclaim, thousands of subscribers, and millions of Internet views.

In penning songs like What if the Tea Party was Black? and A Song for Trayvon, Jasiri has successfully used Hip-Hop as a means of providing social commentary on a variety of issues. His videos have been featured on websites as diverse as Allhiphop.com and The Huffington Post. Jasiri has also been a guest on numerous radio and internet shows, as well as television shows such as BET Rap City, The Michael Baisden Show, Free Speech TV, Left of Black, The Wake Up Show and Russia Today.

His debut album, American History X, was named Album of the Year at the Pittsburgh Hip-Hop Awards. Jasiri is a six-time Pittsburgh Hip-Hop Award winner, the first Hip-Hop artist to receive the coveted August Wilson Center for African American Culture Fellowship and founding member of the anti-violence group One Hood, a member of the August Wilson Center Recovery Committee, and an active member of Harry Belafonte’s Gathering for Justice and Sankofa initiatives. In addition, Jasiri recently founded 1Hood Media Academy to teach young African-American boys how to analyze and create media for themselves.