We All Play Games

Jarryd Huntley explains the ways the games surround all of our everyday lives and encourages Game Deign to be a tool in the workplace. 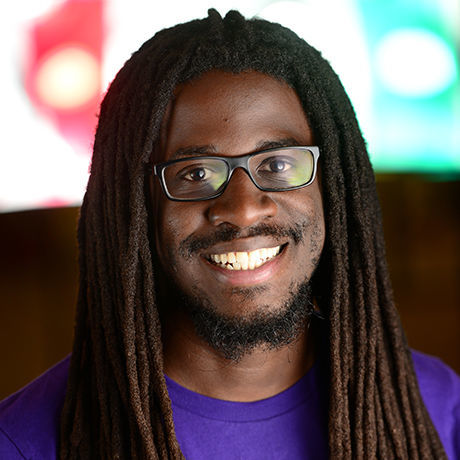 Jarryd Huntley, a Civic Tech Fellow at Microsoft, plays important roles in Cleveland’s game development scene as both an academic by teaching game development at Lorain County Community College, and as an independent game developer. His studio, Polytundra LLC, just released their debut title Art Club Challenge, which was featured at the Smithsonian American Art Museum.

With talks at universities and conferences (including IndieCade and GDC), he brings a unique perspective by drawing on his experiences from software engineering and as a professional musician. In addition he recently finished co-authoring his first book, Game Programming for Artists, available now.