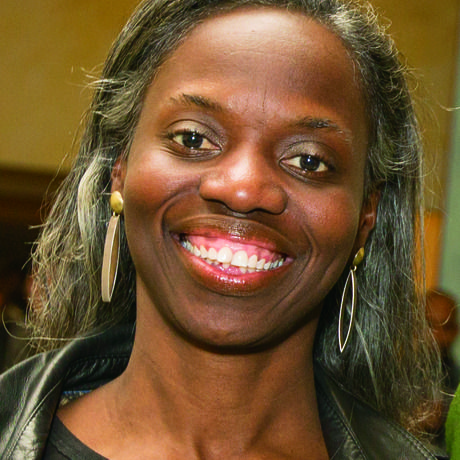 janera is the executive director of the Kelly Strayhorn Theater, a historic live arts venue in Pittsburgh now in its seventh year of presenting progressive, evocative new works in dance, music, film, education and cultural programming. Recognized for her transformative leadership and contributions to the revitalization of East Liberty, janera managed the merger of the Kelly Strayhorn Theater and the Dance Alloy in 2011, while maintaining affordable dance instruction at The Alloy School and creating a series of diverse programs designed to inspire and engage a wide range of audiences. janera has contributed significantly to the artistic development and career advancement of numerous dancers and choreographers supported by Kelly Strayhorn’s residency programs.

An experienced curator, janera worked with the Philadelphia Live Arts Festival and developed the First Voice International Black Performing Arts Festival produced by the August Wilson Center for African American Culture in 2007. She has worked on a range of cultural projects including content development and programming for Museum of the African Diaspora in San Francisco, project management for the August Wilson Center, branding at the Brooklyn Museum of Art, and program planning for the National Museum for African American History and Culture in Washington D.C.

janera maintains volunteer board positions for several organizations including the Greater Pittsburgh Arts Council, the Carnegie Library of Pittsburgh and Winchester Thurston School. In 2014, she joined the August Wilson Center Recovery Committee and led a series of community meetings. In a recent settlement, it was announced that the AWC will continue as a fully dedicated center for African-American culture in Pittsburgh.

Hosted by The Alloy Studios