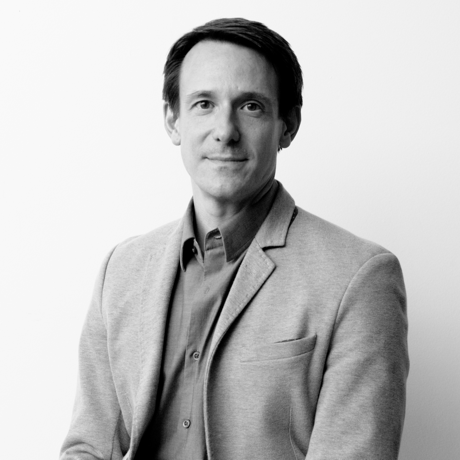 James Sofranko is originally from Cincinnati, Ohio, and received his dance training at The Harid Conservatory in Florida and later at The Juilliard School in New York City, where he received his BFA in dance. Upon graduation, he joined San Francisco Ballet, and was promoted to soloist in 2007. James is now the Artistic Director of Grand Rapids Ballet for the 2018/2019.

He has danced in numerous works and world premieres. Some of his favorite roles include ‘Mercutio’ in Tomasson’s “Romeo and Juliet,” ‘Eros’ in Mark Morris’ “Sylvia,” ‘Bugle Boy’ in Taylor’s “Company B,” and the second sailor in Robbins’ “Fancy Free.”

In 2012 he co-founded DanceFAR (Dance For A Reason), an annual benefit performance and after-party that brings the Bay Area dance community together to support the work of the Cancer Prevention Institute of California (CPIC). In 2014 he received the Inspiration Award from CPIC.