Purpose is found through happiness and personal drive to leave your mark on the world.

Purpose is what creatives need to have direction, which will guide them right at their success, however it is defined for them as individuals. Life’s experiences—highs and lows—bring that purpose. It will be recognized by taking the chance to express their passions and emotions to the world through their mediums. 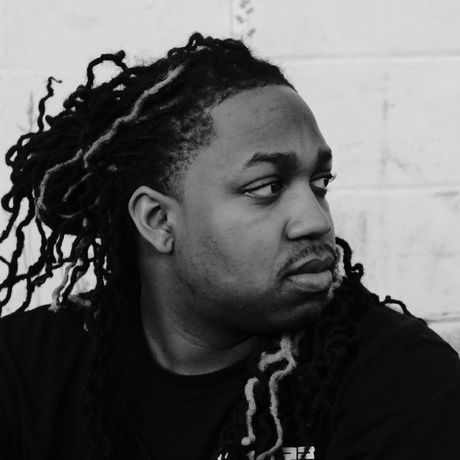 Jae Skeese is a hip-hop artist from Buffalo, NY, born on May 13th, 1989. His solo debut mixtape, “W.A.C.K. (Women, Alcohol, Cash, and Kicks)” debuted in September 2009, followed by other works such as “Negative Nothing”, “The Light Grey Tape”, “I.S.O.S. (In Search of Symmetry)”, and “Frank Reich”. He has shared the stage with multiple nationally recognized artists including Schoolboy Q, Ab-Soul, Cory Gunz, Westside Gunn, Conway, and Wale. Following a two-year hiatus, his latest project, “Subjective Humility” released on January 23rd, 2019 and was produced entirely by producer Mitch Arizona. Jae Skeese is an independent artist, but aspires to sign with a label that believes in his vision of creating music to inspire and uplift people who come from the same background as himself. Jae Skeese is also the creator of Brown Not Black - Live Your Creed, a hand-painted fashion brand created to empower people by wearing art.