The History of Fashion

The stories we wear in our daily lives

Ivan Sayers speaks to the stories we wear in our clothing to the every day to special events in our life times. He is a clothing historian from the 20’s, 30’s and 40’s bring some of his special pieces he has in his collect to Creative Mornings for his talk. He speaks about a women wedding dress from the 1940’s and this women untold story searching for her husband in the war. 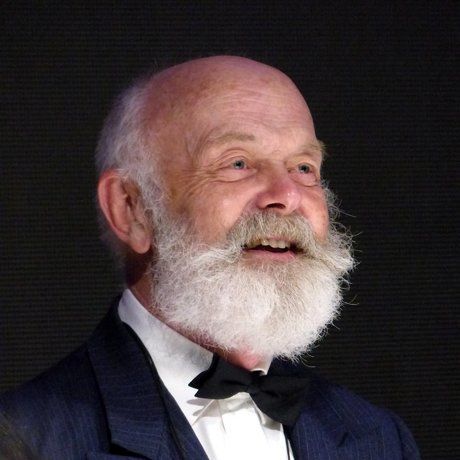 Ivan Sayers is a fashion historian who specializes in the study of women’s, men’s, and children’s fashions from 1700 to the present. He has collected period costumes for over 50 years and now has one of the largest and most comprehensive private collections of historical clothing in Canada. As well as collecting and curating, Ivan presents illustrated lectures in the form of a historical fashion show. He usually covers women’s fashions of the 19th and 20th centuries in whole or in part, but also does thematic programs. He now produces Historical Fashion shows and Museum exhibitions across western and central North America, and lectures at several local universities and colleges. He is currently the Honorary Curator of the Society for the Museum of Original Costume whose mandate it is to establish a museum of clothing and textiles in the lower mainland.

Ivan has received awards from the Western Canadian Designers and Fashion Association, the Vancouver Historical Society and was given a distinguished service award by the British Columbia Museum Association in October 2010.

I am re-creative. I try and recreate a display in fashion that explains the time and place in history that it was happening.

Students inspire me to keep on top of my research. So that it is accruate and thought provoking. I want others to learn the aspects of history in costume.

What’s the one creative advice or tip you wish you’d known as a young person?

Today with so many collectors it’s best to specialize in one aspect rather than try to collect a lot. I would have done so sooner.

I would like to hear Jeff Wall speak. Why he does his photography and what it means to him.

I am far more better off that I thought I would be with my carreer choice as a fashion historian. My career choice has been validated by my friends, my students and my audiences. I receive letters from people saying how I inspired them to take a greater interest in costume and in history.

I went to Vienna in the early part of the summer to see the costume exhibition ‘Kauft-Bei-Juden’ at the Jewish Museum in Vienna.