Where Justice is a Game

Challenged with the big word “Justice”, I take this phrase from Bob Dylans “Hurricane” as a starting point to reflect upon justice in our world: about trying to be a good player within the game and the restrictions by the rules of the game. I will link them to my own professional and personal history: drawing a line from a very special relation to the former Berlin Wall, via stories and photographs from commissions related to justice to today´s Norway where I meet people from all parts of society as a corporate and editorial photographer. 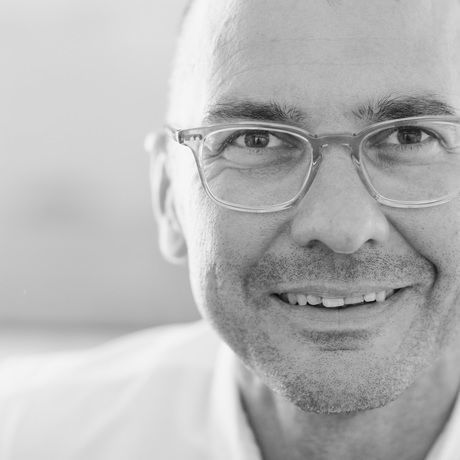 Ilja C. Hendel works as an editorial and corporate photographer for companies, agencies and governmental- and non-governmental organisations.

He is working on a broad spectre of topics but always with the same approach: to discover the motives in actuality and on location. Since 1997 he has been working full-time as a photographer, only interrupted by a couple of years on the other side: at the picture desk of the daily newspaper “die tageszeitung” and a magazine in Berlin. Prior to working as a photographer, he took a Master´s degree in Political Science, Social Anthropology and Economics at the University of Freiburg - which may have influenced his kind of fieldwork approach to photography. In 2005 he moved from Berlin to Oslo. During these years he has acquired an in-depth local knowledge of Oslo and the Norwegian society. You can check Ilja´s work at www.iljahendel.com and follow him on instagram - @ilja_hendel.

"Meet people with respect, always. That could be the starting point" — Ilja C. Hendel