An Inside look at the game industry from a game designer with experience at EA, Row Sham Bow & Zynga 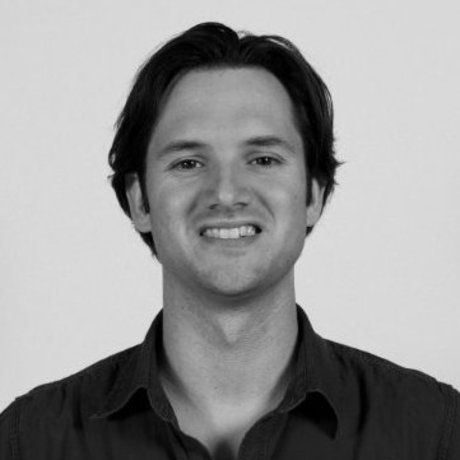 Ian Cummings is currently the Director of Design for game company Zynga having just opened up a new studio in Orlando. He previously helped co-found startup game studio Row Sham Bow as studio Creative Director, and before that held the role of Creative Director of the Madden NFL franchise, working at EA SPORTS in Maitland, FL for over a decade.

Outside of video games, Ian is an avid musician, hardcore sports fan, and also a husband and father.