President of the Heinz Endowments

To infinity and beyond!

Grant Oliphant set out to accomplish one thing in this talk: reorient our relationship with the word beyond. Grant reflected on the challenges and opportunities inherent in aspirational thinking. He proposed four things that we cannot get beyond: (1) Here, (2) Earth, (3) Each Other, and (4) Ourselves. 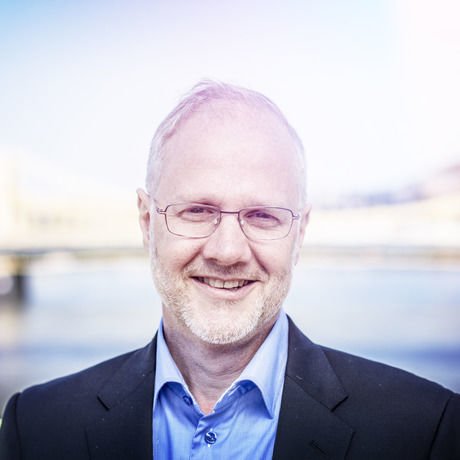 Grant Oliphant is President of The Heinz Endowments. He rejoined the foundation in June 2014, after serving as President and Chief Executive Officer of The Pittsburgh Foundation for six years. Prior to this, Mr. Oliphant held several senior management posts with Heinz family foundations for two decades, including Vice President for Programs and Planning at the Endowments. He also served as press secretary to the late U.S. Sen. John Heinz from 1988 until the senator’s death in 1991.

Since returning to the Endowments, Mr. Oliphant has led an extensive review of the organization’s grantmaking strategies, resulting in the realignment of program areas under the key principles of Sustainability, Learning and Creativity. A core theme of the Endowments’ funding focuses on issues of a “Just Pittsburgh,” addressing disparities in racial and economic equity and diversity in the regional community.

As The Pittsburgh Foundation’s fourth president, Mr. Oliphant led a major transformation in its engagement of key constituents while guiding development of ground-breaking initiatives to enhance services for donors and maximize grantmaking impact in the regional community. These included The Pittsburgh Promise scholarship program for city public school students, and PittsburghGives, an online giving and research portal that raised over $20 million in three years for local nonprofits through special Day of Giving events. Both programs became national models.

Mr. Oliphant serves extensively on the boards of local nonprofit and national sector organizations, including the Center for Effective Philanthropy where he is board chair. He earned a master’s in organizational development from Pepperdine University’s Graziadio School of Business and a bachelor’s from Swarthmore College.