Constraints as a Catalyst for Creativity 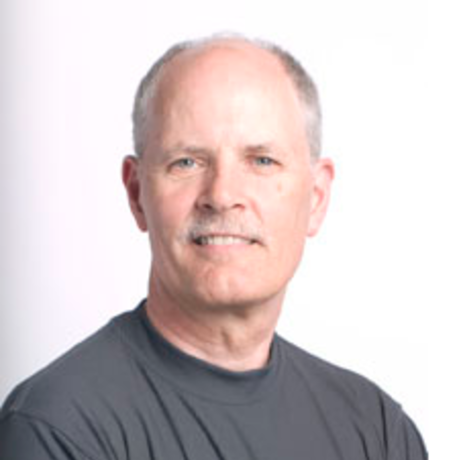 He has spoken at numerous conventions and conferences in many countries, writes a monthly column for Business in Vancouver on civic issues, and conducts tours and seminars on the development of Vancouver. He also publishes an electronic magazine on urban issues, with a focus on Vancouver, called “Price Tags”, as well as this blog.

In additions to presentations in the U.S. and Australia, Gordon is a regular lecturer on transportation and land use for the City of Portland, Oregon and Portland State University. He has written several extensive essays on Vancouver and transportation issues Deceptive City, Local Politician’s Guide to Urban Transportation. In 2003, he received the Plan Canada Award for Article of the Year - Land Use and Transportation: The View from ’56 - from the Canadian Institute of Planners.

In 2007, he received The Smarty - an award of recognition by Smart Growth B.C. – in the People category, and was made an honorary member of the Planning Institute of B.C. He sits on the Boards of the Sightline Institute and Sustainable Cities International.