The World of an Indie Recording Artist.

Things are never what they seem.

Gaya and Reiner share the story of how they make the seemingly impossible possible in the music industry as independent artists. 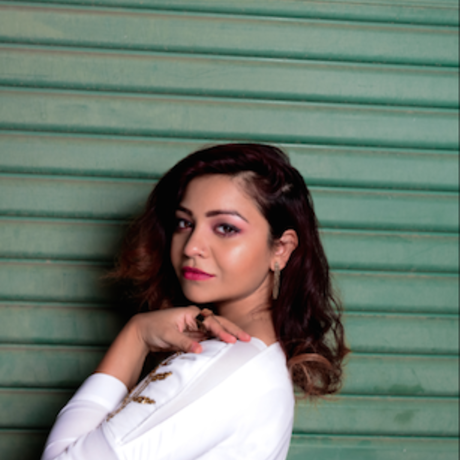 Independent singer-songwriter Gaya makes anthemic, vocal-driven, highly eclectic, but deeply personal music. With a growing fan base, her debut album ‘The Unknown’ was the result of a highly successful crowdfunding campaign raising over $23,000 in ten days through a first of its kind campaign in the region. One of the highest rated unsigned artists to date by RollingStone ME, Gaya spent the last year touring the States & Asia, performing at legendary spaces like Joe’s Pub NYC, Sidewalk Café NYC & BlueFrog Mumbai; worked on a collaboration with Grammy-winner Joss Stone and became a TEDx speaker & performer. In 2015, she went back into the studio to co-produce a new eponymous 3-track EP, released independently in June.