Fashion with a conscience

Norah Shapiro The Willingness to Wander 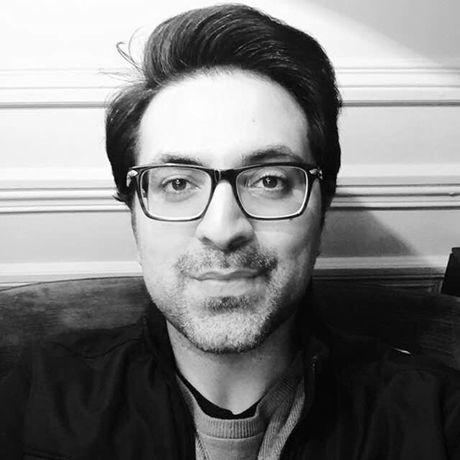 Gautam Vazirani, Fashion Curator at IMG Reliance is today one of the leading voices in sustainable fashion from India and several conceptual initiatives led at Lakmè Fashion Week such as #CraftIsCool, Restart Fashion, Sustainable Man, Artisans of Kutch, Made in Assam and India Collective among several others have garnered widespread endorsements from diverse stakeholders in the fashion industry as well as Ministry of Textiles, Govt of India.

Gautam’s contributions at Lakmè Fashion Week – Sustainable Fashion Day has been recognised as a ‘creative renaissance’ by Verve magazine August 2017. Mint Lounge has acknowledged the initiatives as ‘instrumental in showcasing designer-weaver synergies from around the country on the mainstream fashion landscape.’ Harper’s Bazaar India June 2017 honoured him as a ‘changemaker’ for spotlighting Indian craftsmanship through handlooms/handicrafts in mainstream fashion, especially after IMG Reliance won the Best Country Award for India at International Fashion Showcase UK during London Fashion Week February 2017. He has been quoted in prestigious publications such as the Hindu, WWD and Vogue India on topics related to ethical fashion and sustainability.

An MBA from Bristol Business School UK, Gautam has worked in diverse creative and management roles with leading Italian fashion and luxury labels such as Versace, Corneliani and GAS among others during the last 13 years. He has also been a mentor to fashion students at leading colleges of India through Wool Runway – an initiative by Woolmark Australia as well as mentor to leading fashion designers for the prestigious International Woolmark Prize 2016/17 edition.

The purpose behind his work is to bridge the gap between mainstream fashion, artisan stakeholders and consumers as well as promote ideas and principles of sustainability as a core business agenda for fashion industry stakeholders. 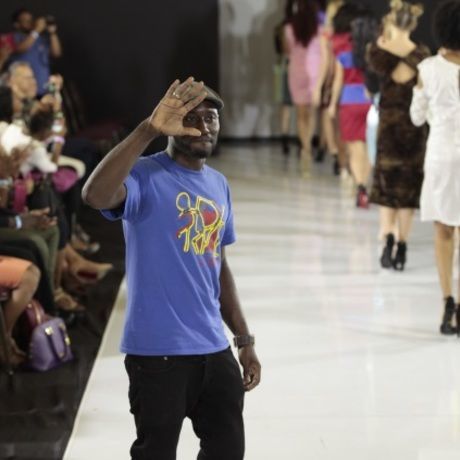 In another word create the desire

For sustainable fashion to be effective would think .. that it has to come down to the leader to lead the example and if so that would chain reaction in lifestyle as well branding?