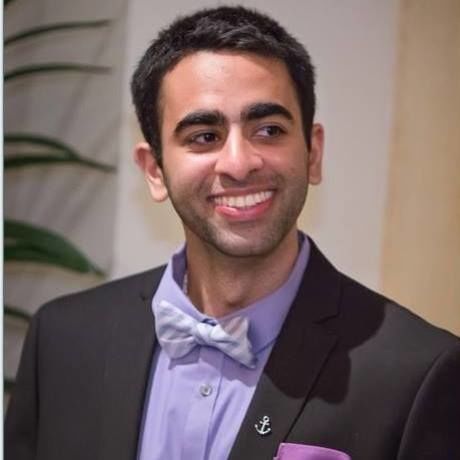 I fight to live so you can remain free

What happens when the realities of a suburban teenager and the world’s most well-known death row inmate collide? The answer involves secret phone recordings, a maximum-security prison, bizarre interpretations of the Eighth Amendment, a tense confrontation with a Supreme Court justice, and an unlikely friendship that would alter the future of both involved

For our 24th event (2 years baby!), CreativeMornings Boston is thrilled to have award-winning writer, software engineer, and all around man of good, Gautam Narula, join us to speak on May’s theme of Reality.

Gautam (pronounced “Gotham” – yes, like Batman’s hometown) is the author of Remain Free, a memoir about his teenage friendship with Troy Davis, one of the most famous death row inmates in American history who was controversially executed in 2011. The book has won multiple awards, including the IPPY Awards Bronze Medalist, 2016 Next Generation Indie Book Awards Finalist, and 2015 Georgia Author of the Year Award Nominee.

In previous lives he worked with Amnesty International, was a competitive chess player, and co-founded a tech startup. These days he spends his time studying artificial intelligence with the hope of one day building software to help reform our criminal justice system.