Giving all children access to playgrounds that will shape their childhood 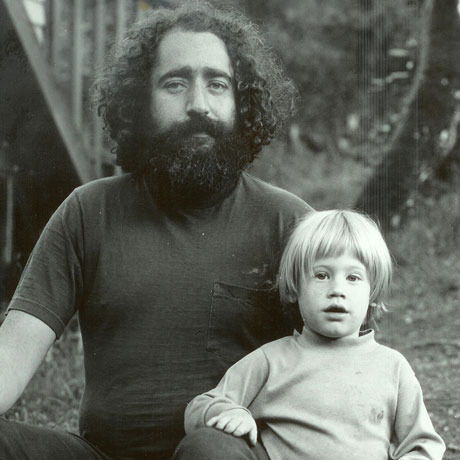 G Cody QJ Goldberg is a dreamer. He is the child of bona fide San Francisco hippies and was actually babysat by Janis Joplin once. He received his BFA in Film/Television studies from Tisch School of The Arts at New York University, but never stuck with his dream of being the next big director. He bounced around from job to job before deciding to drop out for a year to play percussion in a wandering tribal band of gypsies called “La Tribu Cosmica” for a magical year in Mexico. He fell into a 14 year career in brand marketing for adidas and Red Bull before working up the nerve to get back to his dreamer roots to pursue a life of meaning. Cody will speak of his jump from corporate career to running the non-profit he launched with his wife, April, in 2010. Together, they led a movement that designed, funded and built the first totally inclusive playground in Portland, OR. Their passion project, Harper’s Playground, was featured on NBC’s the TODAY Show and the couple had a day named for them by Mayor Sam Adams for their efforts. Goldberg will reflect on how they raised $1.2 million in just two years without an ounce of fundraising experience while touching on lessons learned about collaboration, design and politics. He will weave lessons learned in his own childhood with dreams of creating a better childhood for his own children and more. He will also explain the GQ&J in his name.

We're designers. We build our environments. Having a seat at the table at these types of meetings is an incredible treat. — G Cody QJ Goldberg

The most single word that defines childhood is play. — G Cody QJ Goldberg

The theme that I really want to touch on is the importance of adults making conscious decisions towards children's lives. — G Cody QJ Goldberg

We need to provide contact with nature for children. It's of paramount importance for a healthy childhood. — G Cody QJ Goldberg