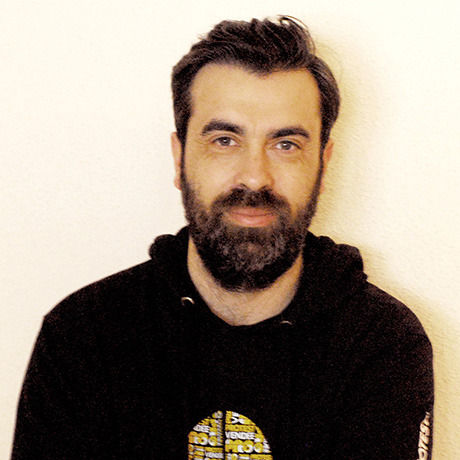 As long as Francis can remember, he has been drawn to drawing. For more than a decade now, he has been concentrating on graphic and web design. Yet since he discovered his love for calligraphy and hand lettering a few years ago, he cannot stop to explore the alphabet and the sheer infinite ways to write and draw letters. He also became passionate about the spiritual and cultural heritage of one of humanities oldest traditions: our ability to communicate via the written word.

Francis spends part of his time contributing to the lettering and calligraphy community by curating a blog called Beautiful Type with more than 100,000 subscribers and by moderating a fast growing french Facebook group for people wanting to learn hand-lettering. Lately he has been invited to conferences to talk about his love for beautiful letters and to evangelize about the need to not forget to write in the computer (digital) era.