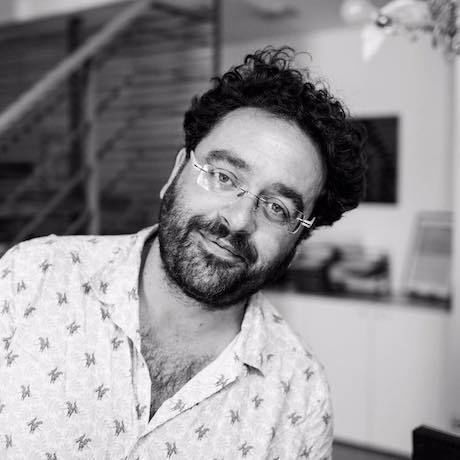 Kobi Frig began his career in production and developed his distinct style for running large scale events in public spaces throughout the city. Kobi places great emphasis on creating events that are free, open to the general public, and include the local community, artists and businesses. Kobi is one of the founders of the Wake Up Jerusalem movement, which empowers young people committed to staying in Jerusalem and is a pivotal figure in the city’s cultural scene, including founding the infamous Balabasta Festival of the annual Jerusalem Season of Culture. Kobi also selects and edits the musical content for a number of radio shows on Israel National Radio. His vision is to create local groups that affect real change in their physical and social environment.