Edward Hart, Music Chair and Composer, shares about finding your voice in your education and your creativity 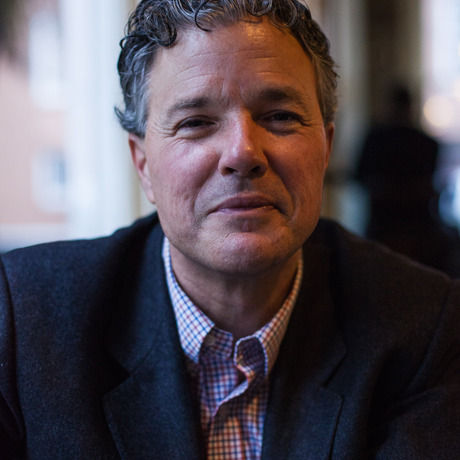 Edward Hart’s music has been performed in the United States, Latin America, Africa, and Europe including performances in New York, Los Angeles, Kiev, Mexico City, Johannesburg, Boston, Vienna, Argentina, and at the Kennedy Center in Washington, D.C. Hart’s music was also featured at the opening of the 32nd Annual International Cervantino Festival in Guanajuato, Mexico with President Vicente Fox in attendance. Newspapers such as a.m., Leon, Mexico have described his music as “…spiritual and emotional,” El Pais, Montevideo, Uruguay as “…clearly visual,” Sun-Sentinel, South Florida, as “…well crafted, smartly scored and cast in an accessible style that clearly communicates to audiences,” and the Charleston Post and Courier as having “… great sweep and strong appeal.” His works include concertos for violin, piano, and guitar, various orchestral works, chamber music, solo piano compositions, choral music, and art songs. From 1994 to 2004, Hart was a cofounder and musical director of The Lowcountry Heritage Society, an arts organization dedicated to the production of new works of art, music, and literature about or inspired by the South Carolina Lowcountry. Hart is a native of Charleston South Carolina, USA and holds a Doctorate from the University of South Carolina where his primary composition teacher was Gordon “Dick” Goodwin. He is a Professor and Chair of the Department of Music at the College of Charleston.

In order to find your artistic voice, you need to make some decisions about what's important to you. What is it that you want to express? — Edward Hart