Surviving for and through music 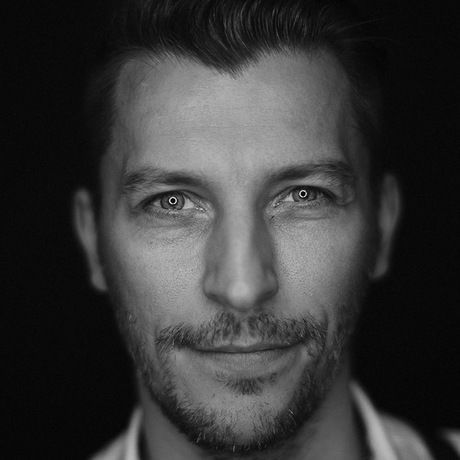