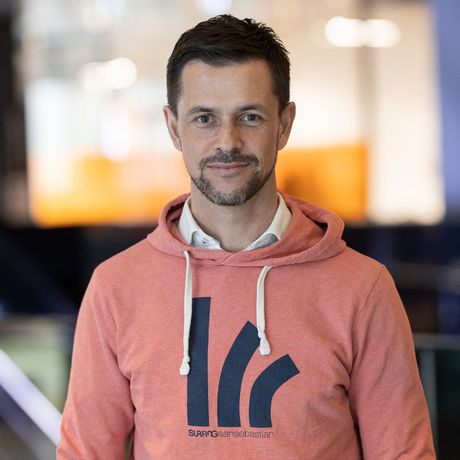 It was in 1997 as a freshman at the Vienna University of Economics and Business in a lecture when Dieter fell in love with Joseph Alois Schumpeter and the idea of creative destruction and entrepreneurship. After a scholarship at the Graduate School of Management in Irvine in 2000 he founded his first company knallgrau, a leading digital agency, in 2001. The company became a market leader for Blogs and Wiki software which lead to a customer portfolio of renowned companies like as Axel Springer, Swisscom, BMW and many more. In 2009 his founding partners exited the company and Dieter merged with german Virtual Identity AG, acting as part of the management board and leading the Vienna Office until 2017. With combined +180 employees and +22m in turnover he built a leading independent digital agency of the DACH region and exited the company in 2018. Since 2010 Dieter holds several lectures at international Universities for topics like as Social Media, Content Strategy, Digital Marketing and was booked for well over 70 keynotes in the field.

His never ending admiration for entrepreneurship led Dieter to 6 Angel Investments since 2015. Convinced of the enormous entrepreneurial potential in Europe he believes in market centricity as the major lever to close the existing valuation gap. With Speedinvest Pirates he contributes with his team to build the leading european platform for the best Founders, helping them to build worldclass companies.

Today Dieter supports Startups along their growth path in topics like as branding and positioning, pricing strategies, content strategy and Go-to-market Strategies. As a former 3 time national champion in Handball he is passionate for competition, performance and challenge. Almost as big as his appetite for growth is his appetite for delicious food what sometimes can be annoying in his insta feed.