The role of the forensic artist

Rene Lafreniere talks about the crucial role a hand drawn sketch can play in an investigation. 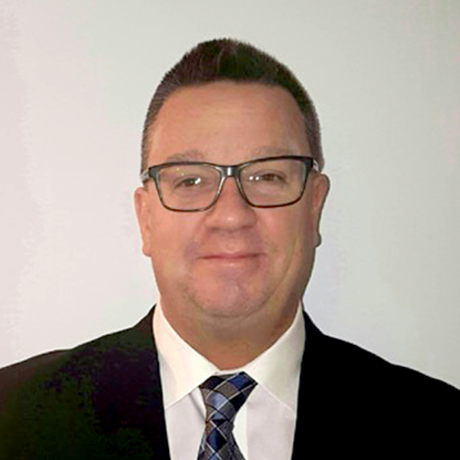 In 1982, Det. Rene (Ren) Lafreniere joined the Calgary Police Service, at the age of 19. He worked for 12 years as a street constable in the Forest Lawn Area of Calgary. In 1993 he read about an abduction case that occurred in Petaluma California.

On October 1, 1993, Polly Klaas and two friends were having a slumber party. Late in the evening, the offender Richard Allen Davis entered their bedroom, carrying a knife. He tied both friends up, pulled pillowcases over their heads and told them to count to 1000. He kidnapped Klaas from her home. The FBI was called and a “Forensic Artist” was called in to complete a sketch with the two girls, within hours the sketch of the offender was released. However, this broadcast was sent on a local Sonoma County Sherriff’s Channel and not statewide as Amber alerts did not exist in 1993.

Within hours of the abduction, two officers working outside the Petaluma area were dispatched to a suspicious vehicle parked in a ditch on a private ranch. They located the vehicle and Davis who was walking back to his car; he was out of breath and perspiring (even though it was a cold night) and tree branches were noted stuck in his hair. He provided a fake drivers license; they ran his name (he had no wants or warrant). His vehicle towed, he was sent on his way.

On November 28, 1993, one of the patrol officers was watching Americas Most Wanted and viewed the composite in the Klaas case. He immediately recalled the interaction with Davis and called the FBI, within hours Davis was arrested for the abduction and admitted to killing Klaas.

In cases like this, the FBI mandate is always to have a hand drawn composite (and not a computer generated drawing) obtained as soon as possible after the offence. The lack of jurisdictional communication of the composite hampered the likelihood of Klass’ safe return.

With this case in mind, Det. Lafreniere (in a nice way) forced his superiors to send him to receive FBI certification as a composite artist. He had utilised these skills while working in the Arson, Homicide and Sex Crimes Unit. Det. Lafreniere spent the last 13 years working the CPS, Sex Crimes Unit, and in 2007 became the lone Sex Crimes Cold Case investigator until his retirement in May 2016. His drawing helped in apprehending several violent sexual offenders in his career.