Derek Blyth [60" interview] about his talk

Derek Blyth explains why we should expect the unexpected, how you can embrace mystery in your life and turn it into something real and positive. 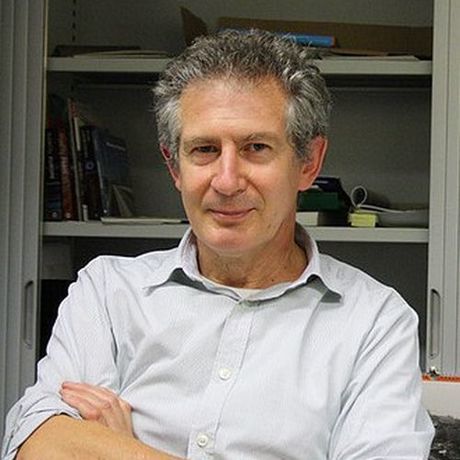 I get the feeling that young children, up to the age of 5 or 6, see the world as a very mysterious place. But then that sense of mystery seems to go at a certain point... — Derek Blyth