History keeps on being forgotten and ignored. Popular culture has a role to save history 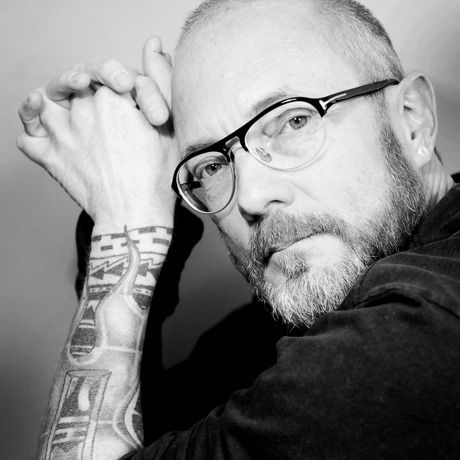 Over the past few years he has established himself as a documentary filmmaker. His latest film, Punk in Africa has shown at more than 60 international film festivals including Rio, Rotterdam and Durban. NME has voted it as one of the ten most important documentaries on Netflix and it’s been favourably reviewed by the Village Voice, Huffington Post and USA Today. Jam Sandwich, his television show has won four SAFTAS, one for Best Concept/Script, one for Best Reality Show and two for Best Music Show. He created the hip-hop platform HipHopKop and used money from Norwegian taxpayers to do distance learning about the music industry in South Africa. He is a social commentator and author. His book, Witboy in Africa was a best seller and serialized on radio.

He is curently finishing up three documentaries: One on Oppikoppi’s 20 years, one on Shangaan disco and one on the Bacardi House scene in Attredigeville. He is also doing a programme on the history of South African rock music on Radio Sonder Grense.

He firmly believes that South Africans don’t give a shit about their heritage. He is also on Facebook, where he accepts all friend requests except those with no pictures or pictures of the old South African flag.