Jump in without feeling the water, but make sure you know how to swim first. 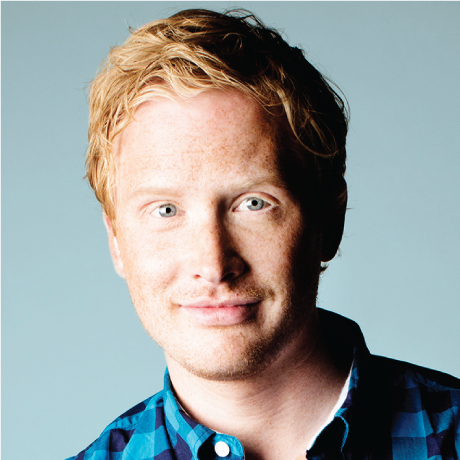 For more than ten years, Schwen has been a Minneapolis-based designer and illustrator, but he has been creating art his whole life. As a native Midwesterner, he brings a fervent vision and an unstoppable work ethic to everything he does.

Schwen recently worked as an Art Director for Target and he has also worked for several high-profile ad agencies. His agency work includes the re-invented Benjamin Moore paint can; visualizing metal typography on Harley-Davidson ads; creating a 37-foot neon sign of the Target dog; and creating the Design Month campaign at Target, which received awards in top publications.

He has created more than a half-dozen illustrations for Wired Magazine, and designs for the likes of Apple, FastCompany, GQ, GOOD, and Warby Parker. His apparel designs are available at Threadless (including his popular Helvetica burger design, “Sanswich”), the GAP, plus art and design prints at Urban Outfitters.Schwen now works full time at Dschwen LLC—devoting himself to client projects and his own art and design.

His vision runs the gamut from figures of tiny army men building snowmen to the recent much-acclaimed paint chip series—#FoodArtPairings—which matches foods that go together: peanut butter and jelly, macaroni and cheese, or cookies and milk.

Schwen’s super-power appears to be his rapier vision, which leads him to continually observe the world around him—both real and virtual—in fresh and exciting ways. However, his four children appreciate his killer pancakes and marvel that he teaches them to play with their food.