Clayton Barker Making a career out of the love of water.

“We were not really folks who looked employable at the time.”

It doesn’t take long to realize that David Ryan is incredibly brilliant. However, his story is a potent reminder that talent alone won’t guarantee you happiness. It’s what you do with your talents and abilities that matters. For David, it has been his willingness to “work in fields beyond his expertise” that has kept him motivated, challenged and clearly enthusiastic. From starting a professional services firm from his dorm room to collaborating with some of the brightest minds in the world making deep sea submersibles, David’s passion and humble demeanor will open you up to the possibilities of what lies beyond your wildest dreams. 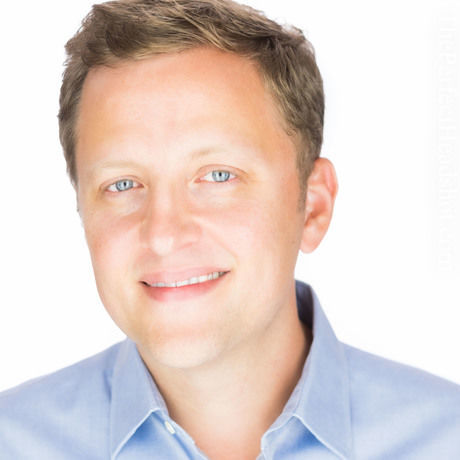 David Ryan is co-founder and CEO of Navigo, a software science and engineering firm headquartered in Austin. Navigo builds brilliant software for the largest public and private institutions across a breadth of disciplines.

David encourages colleagues to become entrepreneurs themselves. Leading by example, he has cofounded two audacious startups, Markup and X994, in wildly disparate (yet occasionally intersecting) spaces: Analyzing mountains of government data and delivering systems of satellites and underwater robots to comprehensively map the ocean floor, respectfully.

Born and raised in Bartlesville, Oklahoma, David has operated between New York, Texas and California since Navigo’s inception in 1995.