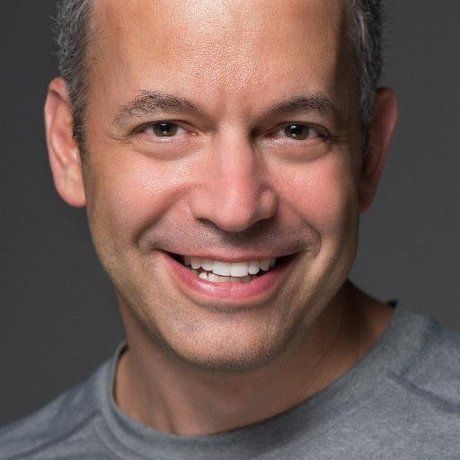 David Goldsmith is President and Co-founder of the Goldsmith Organization (New York and Hong Kong), a consulting firm servicing executive clients worldwide. In addition to having started an array of other companies involving artificial intelligence and IOT technology, David is also the Founder of the Project Moon Hut Foundation and Project Leader of the global social movement, Project Moon Hut/The Age of Infinite, an over four-year effort with NASA (Silicon Valley) to improve life on Earth through the accelerated development of an earth-and-space based ecosystem.   David is the recipient of the Hollywood Producers’ first ever Global Visionary Disruptor Award for his work with the Project Moon Hut Foundation, and together David and Lorrie Goldsmith earned their Literary Achievement award for their book, Paid to THINK: A Leader’s Toolkit for Redefining Your Future.  David’s also been the recipient of New York University’s Excellence in Teaching Award during his 12 years as professor and named by Meetings Magazine as one of its 26 Hottest Speakers.

Hosted by The Hive Studios