Going beyond expectation every time

From footballer to DJ and lessons on going beyond.

David Craig talks about his journey from professional football player to world renowned DJ and what it takes to deliver a beyond expectation experience every time. 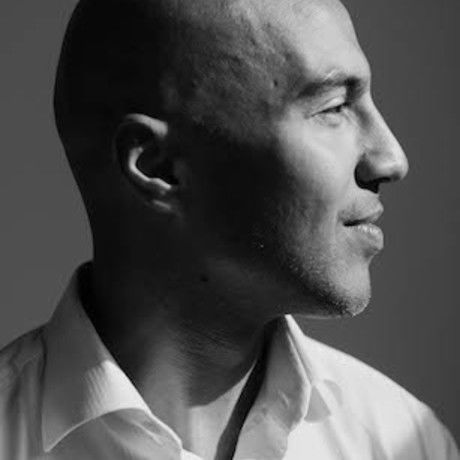 Dj David Craig lives to give audiences a performance that is beyond expectation every time, and his interesting career path has given him a wealth of experience to draw upon in his quest.

David began his career creating beyond expectation experiences as a professional football player with the Aberdeen Football Club in Scotland and later the Hong Kong Rangers FC before he moved into coaching.

From the life of a professional football player, David fell into the music industry as a freelance music journalist, broadcaster and even had a stint with a record label.

Today David is best known for his ability to create unrivaled sound experiences as a sought after DJ based here in Dubai.

David played regularly at the hottest clubs in the Middle East before moving on to a residency at Nasimi Beach Atlantis.

David is a regular fixture on the DXBEach and Sandance Festival in Dubai and has shared the stage there with 2 Many Djs, Snow Partol, Kaiser Chiefs, Robin S, Zane Lowe, Basement Jaxx, Example, Groove Armada , Calvin Harris and the Script.More recently DXBeach festival at Zero Gravity alongside Mark Ronson and Jess Glynne. He also played Dubai Sound City and closed the Chill Out Festival taking over from Erykah Badu, Royksopp , Aim and the Cinematic Orchestra.