Starting From Scratch — Restarting in Order to Move Forward

Nobody gets it right the first time, so restarts are a part of life. In order to be successful, you have to be willing to start over, and a fresh start usually works better when you’re prepared for it. In this talk, local chef and restaurant owner David Benstock shares his habit of restarting and how he’s navigated starting over from scratch in order to move forward. 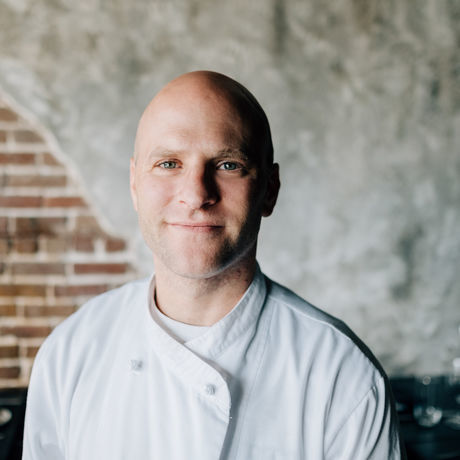 David Benstock is the owner and executive chef at Il Ritorno, a modern Italian eatery in downtown St. Pete. Born and raised in St. Pete, David left the area to pursue an education in the culinary arts. He studied at Johnson and Wales University in Colorado and has cooked all over the world. He helped open Wolfgang Puck’s Spago in Bachelor Gulch, Co., worked at Michelin Star Restaurant The Modern in NYC, trained in Venice, Italy, and cooked alongside Scott Conant at Scarpetta at the Fontainebleau, Miami. After nearly a decade away, David came home to open his own restaurant in downtown St. Pete. Il Ritorno, “the return” in Italian, marks his homecoming and one of many restarts in his life. In just a few years, Il Ritorno has become a staple in Tampa Bay’s culinary scene, holding down the heart of a city in the midst of its own restart.

Learn as much as you can. When you stop learning, that's when it's time to move on. — David Benstock

Whether forced or your own choice, starting over is a chance to do better, be better, and continue to learn. — David Benstock

With these restarts, you really want to make sure you're mentally prepared for what's ahead of you. — David Benstock