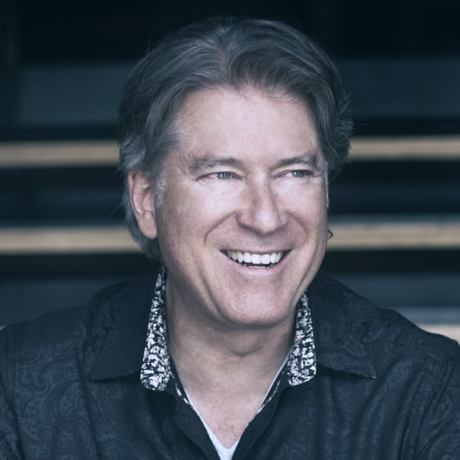 One of the most awarded copywriters and creative directors working in the advertising business today, David Baldwin is the founder of Baldwin&, Raleigh, named Ad Age’s Small Agency of the Year after only three years in business. The former Chairman of the One Club in NYC, David was also an executive producer for the Emmy winning film, Art & Copy, and an associate producer for the Emmy and Peabody Award winning film “The Loving Story”. His advertising work has been recognized by Cannes, the One Show, D&AD, the Clios, the Effies, the Andy Awards, the MPA Kelly’s, Communication Arts and more. David’s work and writings have been featured in numerous publications and college textbooks on advertising. In 2013, David also cofounded the Ponysaurus Brewing Co. where he serves as Brand Master.

Creativity is not a department. It's actually a culture. — David Baldwin

It's unsafe to play it safe— and I've got a chart proving that! — David Baldwin

At the end of the day it's not how many hours you work, it's your output. — David Baldwin

It's not that creatives are insane - it's that we're passionate about weird shit, and you need to celebrate that weird shit that we care about. — David Baldwin

Art just gets to be weird, provoking you, crazy or beautiful. We as creatives actually have to try to make something happen. — David Baldwin 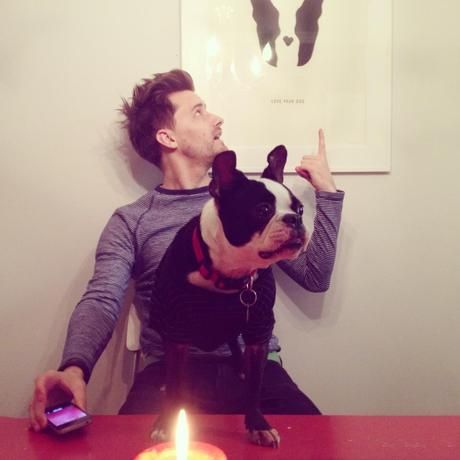 "Rise up! They can't do shit without you"