Daniel Baylis asks the question: Is freedom the absence of constraints?

Author Daniel Baylis shares his story in self-publishing and world travel as a case study for freedom.

At 30, Daniel asked himself if he wanted to be “the dude who dreams of travel, or the dude who goes and travels?” He chose the latter and set about on an adventure, starting in New Orleans, but traveling to Costa Rica, Peru—and each month a new location, a new line of work. At the end of the year, he wrote a book. 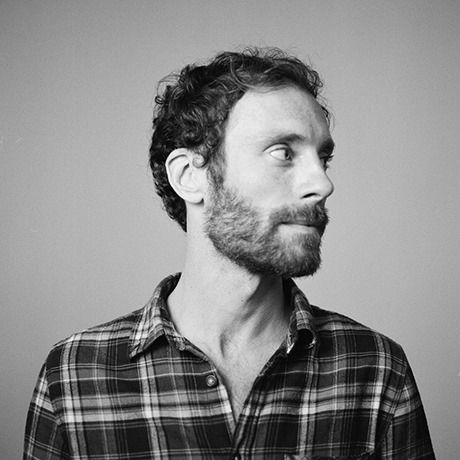 Daniel Baylis was born in British Columbia, educated in Edmonton and refined in Montréal. He holds a degree in Human Relations from Concordia University and a diploma in Music Composition from Grant MacEwan College. He also has a range of random life experiences fluctuating from summers spent treeplanting in the Canadian wilderness to a drag queen makeover (found on YouTube) to marathon running — well, there was that one time.

In 2013, Daniel released his first book (The Traveller: Notes from an Imperfect Journey Around the World), which documents his yearlong international quest for meaningful involvement in twelve communities around the world.

Daniel’s professional credentials include articles for Fast Company, Huffington Post and The Guardian, as well as content collaborations with Tourisme Montréal, enRoute Magazine and N/A Marketing. He is currently based out of Montréal, working as a freelance writer and social media consultant.

In his spare time, he enjoys yoga and drinking Malbec. Often at the same time.

Freedom is being able to define your constraints. — Daniel Baylis

I create with the intent to share. — Daniel Baylis

Freedom is the absence of constraints. — Daniel Baylis