Climate: How We Live

Dana speaks about how Charleston’s history, evolving layout, and urban climate bring us to today’s effects of urban sprawl. 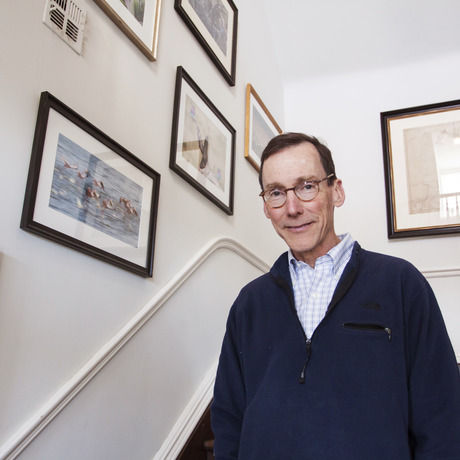 Since founding the Coastal Conservation League in 1989, Dana has received awards from many institutions, including the United States Environmental Protection Agency, the South Carolina General Assembly, and the American Institute of Architects. In 1998, Dana was named one of ten Heroes for the Planet by Time Magazine’s, Time for Kids.