Matt Peterson Branding is What You Do

Learn about all the tools at your disposal as a maker

In this special CreativeMornings event, maker and founder Dan Shapiro, who recently keynoted at MakerCon SF, will give attendees an overview of the range of tools readily available to help artists and designers bring a range of ideas to life.

Dan’s background, having run the most successful Kickstarter campaign for a board game ever, coupled with his recently launched product company, Glowforge, have given him a deep and practical knowledge the latest tools at our disposal.

This talk will take you through technologies ranging from mills to lasers to extruders, explaining the strengths and capabilities of each. You’ll walk away with a comprehensive view of the techniques and approaches you can use to craft your ideas for the real world. 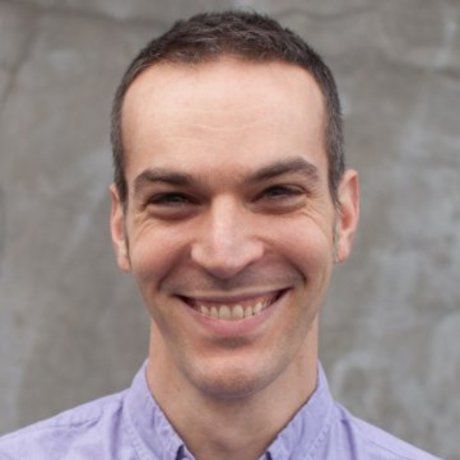 Dan Shapiro is the CEO and cofounder of Glowforge, the 3D laser printer. Glowforge is the biggest crowdfunding campaign in history, with $27.9M in preorders in 30 days. Glowforge’s wireless desktop system makes it simple for designers and engineers to take take products directly from digital design to reality. Dan is also the author of Hot Seat: The Startup CEO Guidebook, published by O'Reilly. Previously, Dan accidentally launched the bestselling boardgame in Kickstarter history when he crowdfunded Robot Turtles, a game that teaches programming fundamentals to preschoolers. Before his detour as a boardgame designer, Dan spent two years as CEO of Google Comparison, Inc, a Google subsidiary that operates comparison shopping products. Shapiro landed at Google when they bought his previous company, comparison shopping website Sparkbuy. Before Sparkbuy, Shapiro was founder and CEO of Photobucket Inc. (formerly Ontela).

Dan’s been featured on NPR, the Wall Street Journal, and on the front page of the New York Times. His game, Robot Turtles, can be purchased everywhere from Target to MOMA. He is a mentor for the Founder’s Institute, 500 Startups, and Techstars. He has been awarded eleven US patents, and received his B.S. in Engineering from Harvey Mudd College.