Freedom For the Thought That I Hate

“A lot of us are guilty of placing certain ideas under ‘Taboo’ but to do that is un-American.” Dan Moulthrop speaks about engaging in hard conversations.

As CEO of the City Club of Cleveland, Dan Moulthrop’s daily work is to promote and organize conversations for healthy public discourse. In this talk, he discusses what free speech really means and offers a pragmatic guide to having productive conversations with people who hold opposing political perspectives. 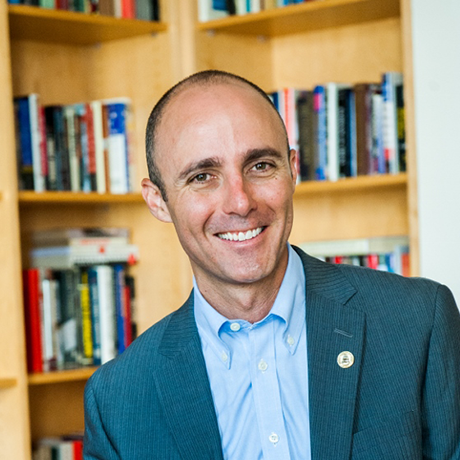 Dan Moulthrop is CEO of The City Club of Cleveland, one of the nation’s great free speech forums. Founded in 1912, The City Club convenes more than 120 public programs every year in pursuit of the Club’s mission to create conversations of consequence that help democracy thrive. He came to the City Club in 2013, swiftly increasing programming and attendance numbers, deepening digital engagement, and growing partnerships with a range of community organizations and enterprises.

He was a co-founder of The Civic Commons, a Knight Foundation project creating a social media environment designed explicitly to encourage civil, civic dialogue. Prior to that, he was a print, radio and television journalist, known across Northeast Ohio for his work as the founding host of the award-winning public affairs radio program, Sound of Ideas on 90.3 WCPN ideastream.

Dan serves on the board of the Teacher Salary Project, the advisory boards of Facing History New Tech High School, Teach For America in Cleveland, and Borderlight, and was a member of the Leadership Cleveland Class of 2014.

Dan is also a writer whose work has been published in The New York Times, Politico, and Huffington Post, as well as in other regional outlets. He was co-author, with Dave Eggers and Nínive Calegari, of the best-selling book Teachers Have it Easy: The Big Sacrifices and Small Salaries of America’s Teachers (The New Press, 2005), which provided the basis for the 2011 documentary “American Teacher.” Prior to working in journalism, Dan taught English literature at a public high school in the East Bay in California and a variety of topics at the San Francisco County Jail. He’s a graduate of UC Berkeley’s Graduate School of Journalism. He lives in Shaker Heights, Ohio, with his wife and three children. 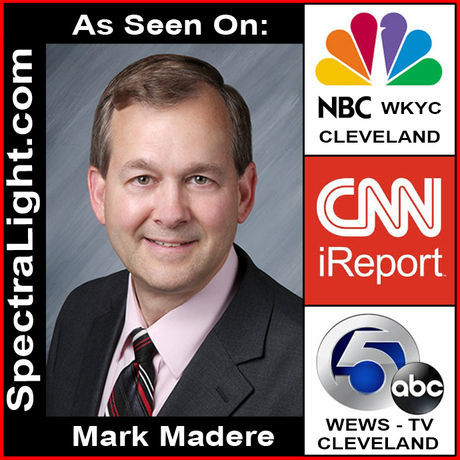 Dan - Thank you for enlightening us as to what goes into choosing the speakers for the City Club and how you set aside your own biases so that attendees can learn from another person's perspective - even if it makes them uncomfortable.