The importance of a promise, the role of trust when making a commitment and upholding it.

Why it matters when we make and break a promise. The role of human connection, love and creativity when committing to fight systemic racism and upholding the promise to value ALL citizens. 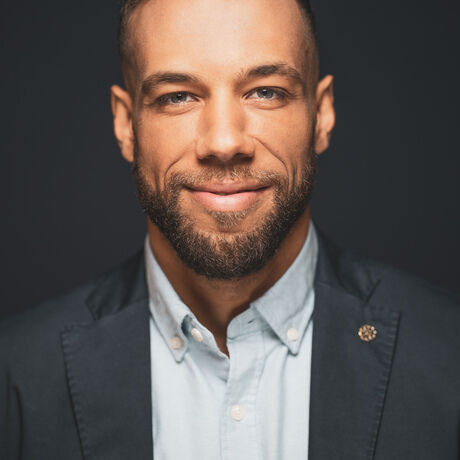 Balarama Holness continues to reinvent himself, perpetually upskills and has demonstrated his resilience on numerous occasions. Profiled in the New York Times, and W5 among other media outlets, Balarama is a former Canadian football safety, winning a Grey Cup Championship with the Montreal Alouettes in 2010. With his attention on public policy, equity-based civic engagement programs and the development of legal solutions to pressing economic, social, judicial and other societal affairs, in 2017, Balarama founded Montreal en Action, a grassroots organization and movement that encourages Montrealers to assume responsibility and take action on key issues surrounding racism, diversity, equity, and inclusion.

Academically, Balarama’s thirst for knowledge as a lifelong learner led him to successfully complete a Masters of Education: Curriculum and Instruction at the University of New Brunswick, where his research focused on diversity related issues and the complex relationship between politics, identity, power and privileged within systems of oppression and how they reproduce at the institutional level. This further motivated him to pursue law at McGill University, where he concentrates on policies that mitigate societal inequities of citizens in underrepresented and marginalized communities.

Hosted by Chez toi / At Home