“Stress is a thread that has run through much of my creative life.”

Christian Remde, the “Food Doc Guy,” talked about his path to becoming a documentary filmmaker, from starting as an editor, finding inspiration from Star Wars and David Lean, his 1-film-a-month challenge, tossing the scripts and building relationships in the transition from narrative to doc and how the pandemic led him to create his new series, REOPEN. 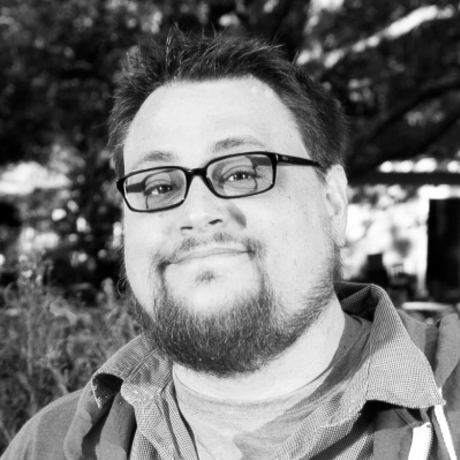 After 10 years as an editor and motion graphics artist, Christian Remde made the jump to directing in 2005, writing and directing his first short film, The Wine Bar, which went on to play in over 30 film festivals and win 11 awards. He founded the video production company Palate Films and moved into commercials and branded content in 2011. Christian fell in love with creating films that focused on food and travel, and has since worked with top brands including Tastemade, KitchenAid, Whole Foods, W Hotels, Starbucks, The Culinary Institute of America, and The Hong Kong Tourism Board. In 2018, Christian directed the television series Basic vs. Baller for the Tastemade Channel, which shot in countries all around the world.

Most recently, he has been filming, editing, and producing ReOpen—short films documenting how chefs and restaurant owners are coping with the COVID-19 pandemic, and giving them an avenue to tell their stories. New episodes are being released weekly.