Little moments of wonder are everywhere.

Founder of Helms Workshop, Christian Helms, stepped beyond his comfort zone to get personal with the CM community. As someone who usually focuses on sharing the creative works of his company, Helms opened himself up to express how he is inspired to find wonder in any moment of life. It may not always be profound, and it may only be to spark joy for your goat… But Christian is confident there is always a way to find wonder. 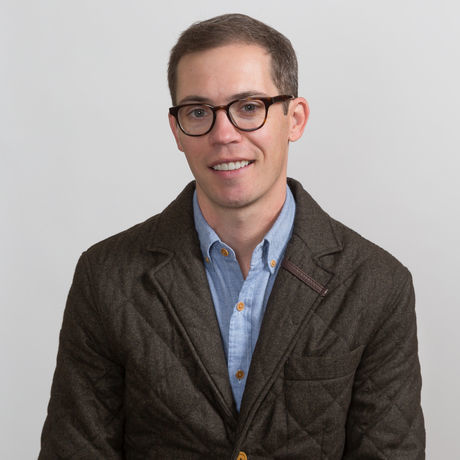 As the founder of Helms Workshop, Christian leads a team of designers, writers and strategists in building, amplifying and revitalizing brands. Marked by a strong point of view and visual wit, Christian’s signature is spirited brands with personality, character and humanity.

Christian’s love of vernacular language, bold imagery and unique ephemera can be traced back to his upbringing in the American South. With a degree in Journalism and Mass Communications from the University of North Carolina Christian continued graduate studies in branding at Atlanta’s Portfolio Center for Design. After working under Michael Beirut at Pentagram in New York and freelancing for several agencies in Manhattan, Christian headed south in 2003 to become an adopted Texan. Following a three-year stint at the celebrated advertising agency McGarrah-Jessee, he started his own studio.

Great work is a result of strong partnerships with trusting clients, and Christian has enjoyed a roster that ranges from global icons to stand-out startups: Southern Comfort, Whole Foods, Jack Daniel’s, Blackberry Farm, New Belgium, Hasbro, Southwest Airlines, and Facebook are listed among the Helms Workshop client roster. Christian’s work has garnered international recognition, publication and awards, and even a gold record from the Recording Industry Association of America. His ridiculous idea for the world’s first 99-pack of beer made global news for a tiny craft brewery in Austin.

Christian lives in the Zilker neighborhood of South Austin with his wife, two sons and a Boston-Pug mutt named ScatterBug.