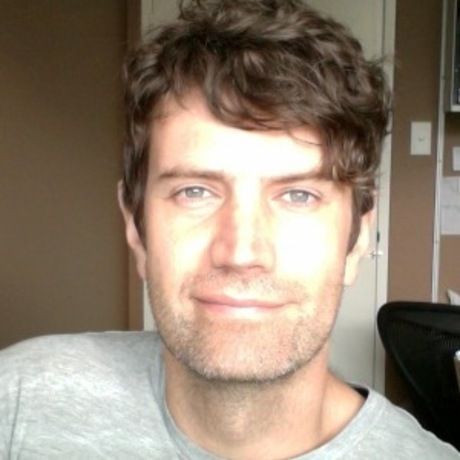 Leader. Warrior. Genius. Ian Haigh is none of these things. However he is very friendly, and reasonably tall.

Ian has been enamoured with computers from an early age, and eventually figured out that people will pay him to press buttons in the correct order. After stints in the world of prepress and design in Wellington, London, and Amsterdam, Ian moved to Sydney and now makes videos for his small (but perfectly formed) agency, Ketchup.

He currently films with Canon dSLRs, and animates with After Effects and Cinema 4D. Ian is happiest when spending hours programming a computer to do something automatically that would’ve taken minutes to do by hand.

We're all swimming in the same tepid bowl of warm soup. — Ian Haigh

'It should've been done' doesn't mean that it has been done. — Ian Haigh

What are people and why would we want to connect with them? — Ian Haigh 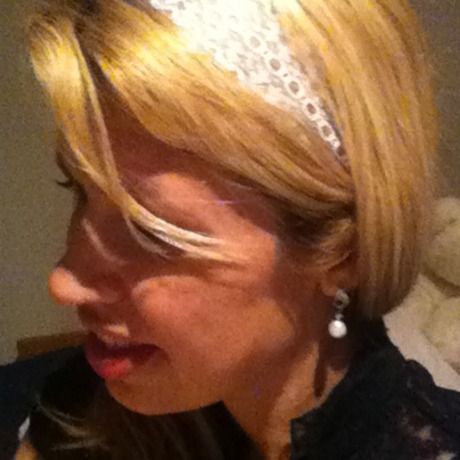 We need to have empathy for your clients.

Unrealistic expectations. Our perceptions of beauty have been distorted.