Christen Boone of Fund for the Arts challenges us to consider the opportunity and responsibility we have to invest in a community. 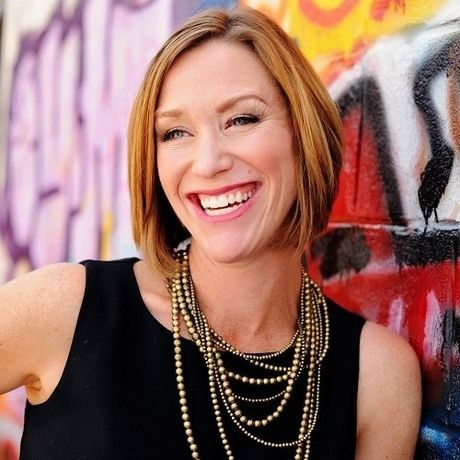 Christen McDonough Boone is the President & CEO of the Fund for the Arts in Louisville, KY, one of our country’s oldest and most successful united arts funds. Each year, the Fund for the Arts raises more than $8,000,000 from over 20,000 donors and supports 25 cultural partners and programs throughout the region. She is deeply committed to helping build a stronger and more vibrant Louisville. Throughout her career, Christen has been active as a community connector, social entrepreneur and a sought-after consultant in nonprofit development and strategic philanthropy.

Before joining the Fund for the Arts, Christen served in leadership roles for some of the country’s most treasured cultural institutions and has raised nearly $250 million for regional nonprofit organizations including Actors Theatre of Louisville, the High Museum of Art in Atlanta and Cincinnati’s Fine Arts Fund. She served as Director of the Greater Louisville Project and founded the Boone Group, coaching and consulting in nonprofit and community development. Christen led the efforts to raise more than $120 million to build The Parklands of Floyds Fork, one of the nation’s largest new urban parks. Stretching 4,000 acres, The Parklands is the size of eight Central Parks and is lauded as one of the 21st century’s great legacy projects. She serves on the national Private Sector Council for the Americans for the Arts, and locally on the board of the Governors Scholars Program and Foundation. She was recognized as a 40 Under 40 leader by Business First, and as Volunteer of the Year by SafePlace Services

I believe that art and arts has a place to build community for us. — Christen Boone