Don Guerra The Food Ecosystem: How knowing our food better can transform our communities 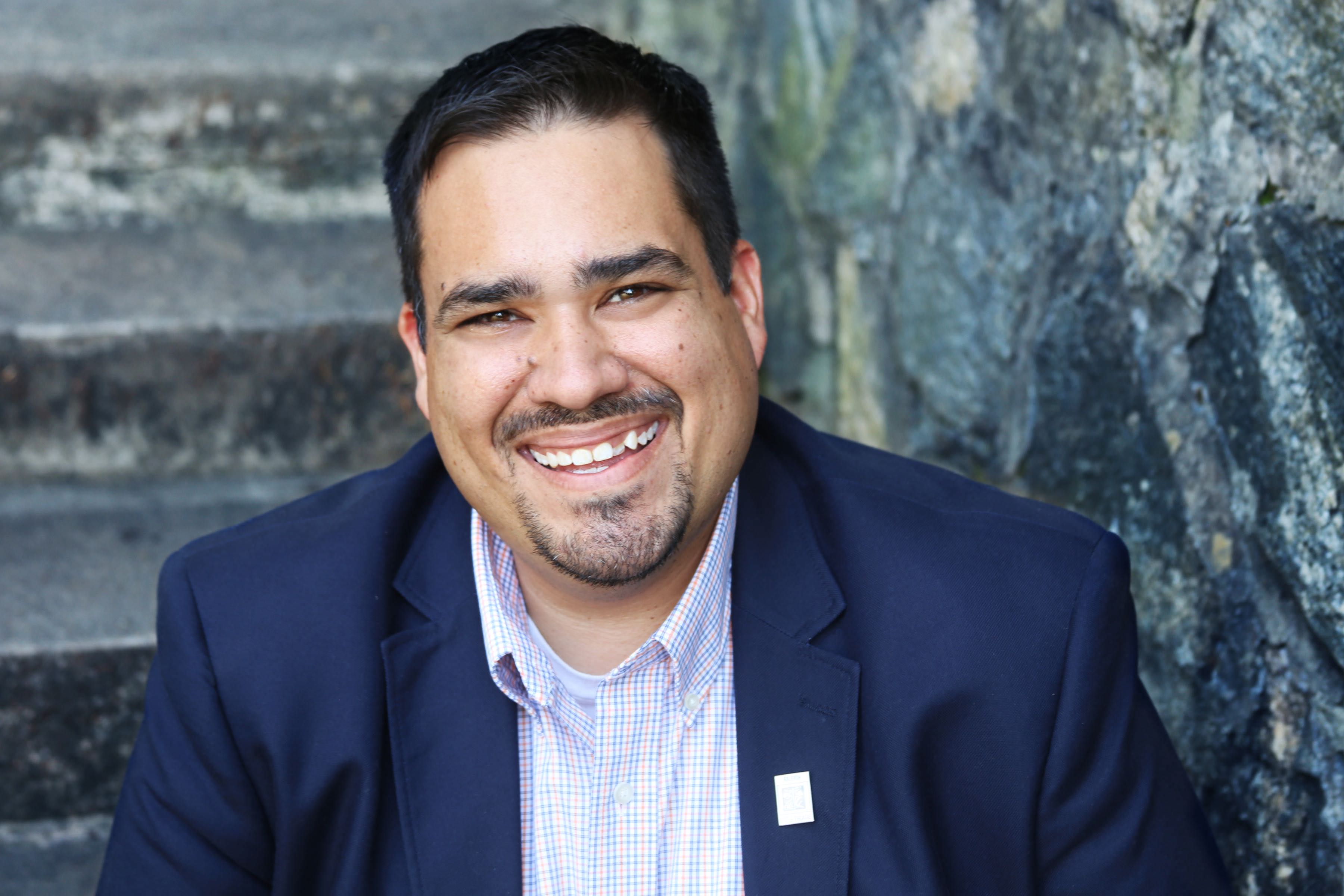 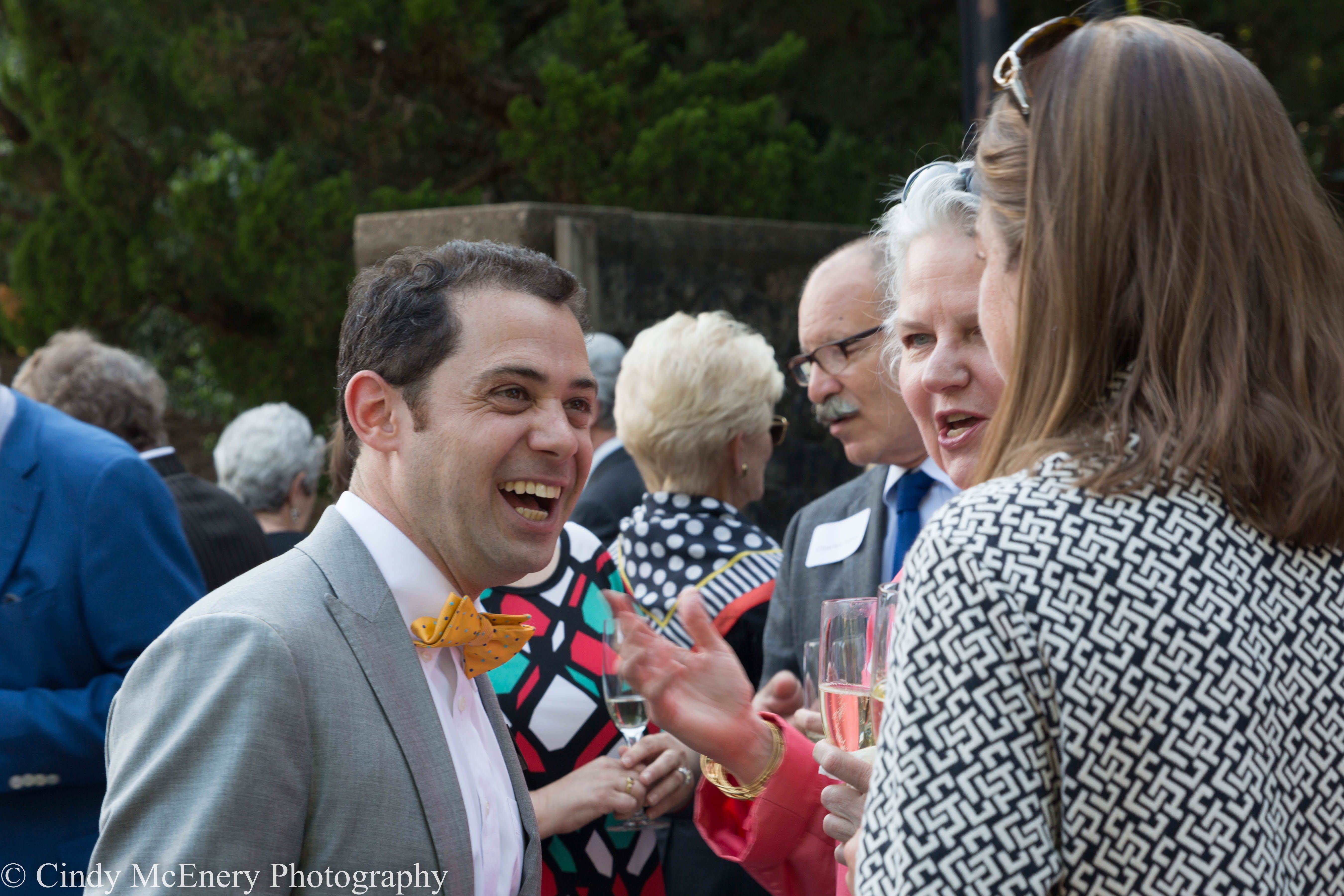 Patrick Torres is RLT’s Artistic Director and has more than a decade of experience as a professional director and theatre educator. His work as a freelance director has been seen at The Kennedy Center for the Performing Arts, The Southwest Shakespeare Festival, Round House Theatre, The Source Festival, and the Hangar Theatre among others. In 2003, he was selected as a Drama League Directing Fellow and in 2005 was named a Young Leader of Color by the Theatre Communications Group. He has an MFA in Directing from the University of Southern Mississippi.

Charles Phaneuf is RLT’s Executive Director. He’s a Raleigh native who returned to the area in 2012. He was previously Managing Director of Joe’s Movement Emporium, a multidisciplinary performing arts center located outside of Washington, DC, and Associate Managing Director at Shakespeare Theatre Company during the expansion into the Harman Center for the Arts. Charles is a founding member of the Capital Fringe Festival and Bohemian Caverns Jazz Orchestra, both in Washington. He is a UNC-Chapel Hill alumni, a board member of the Friends of the Gregg Museum at NCSU, and serves on the Dix Park Master Plan Advisory Committee. Charles was named “40 Under 40” by the Triangle Business Journal in 2014 and “Tar Heel of the Week” by the News & Observer in 2018.