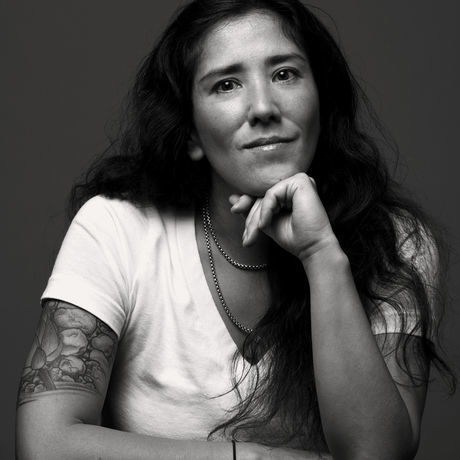 A lot has happened since Chef Celina Tio garnered both local and national accolades by winning 2005 Chef of the year by Chef magazine. In 2007, she added to that by winning The James Beard Foundation’s Best Chef Midwest during her seven-year tenure at the helm of The American Restaurant. And the accolades haven’t stopped since then.

Tio was also honored by KC Magazine as Chef of the Year when she opened her first proprietary restaurant, JULIAN. It has become a popular Kansas City neighborhood gathering spot where she creates chef-driven “feel good food” for guests, family and friends. You may also have seen Tio on a number of TV shows, including: Food Network’s The Next Iron Chef, Bravo TV’s Top Chef Masters, as a contender in Kitchen Stadium against Iron Chef Michael Symon, on Food Network’s Iron Chef America, and as a culinary expert on Spike TV’s Bar Rescue. In 2014, she was honored as one of Draft Magazine’s picks for best new beer restaurants for her newest venture, The Belfry, an all-day tavern featuring craft beer, bourbon and chef-driven bar food.

And cooking isn’t Tio’s only strength. Her business acumen is just as strong. She was just honored in the Kansas City Business Journal’s 2015 Class of Women Who Mean Business. And if you’re flipping through the Travel Chanel later this fall, look for Tio as she shows Andrew Zimmern around Kansas City. It’s an episode not to be missed!