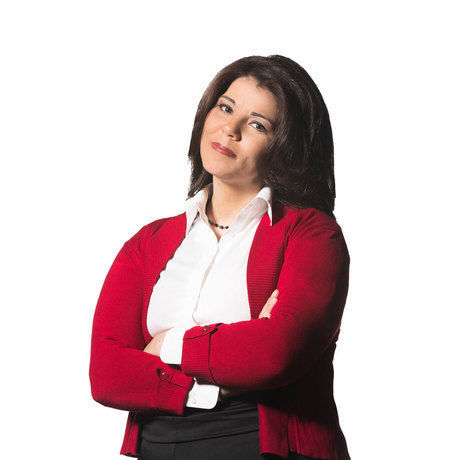 Celeste Headlee is an award-winning journalist who hosts GPB Radio’s “On Second Thought,” weekdays from 9 – 10 a.m. She has appeared on NPR, PBS World, CNN and other national networks and began working as a public radio journalist in1999. Headlee also hosts the national show “Middle Ground,” covering only the states between California and the eastern seaboard. She was formerly a host at National Public Radio, anchoring shows like “Tell Me More,” “Talk of the Nation,” “All Things Considered” and “Weekend Edition.” Until September of 2012, Celeste was the co-host of the national morning news show, “The Takeaway” from PRI and WNYC.

Headlee is married with a son and a step-daughter and a beagle.

Be willing to talk to people that don't agree with you. — Celeste Headlee