The Ethics of Errors 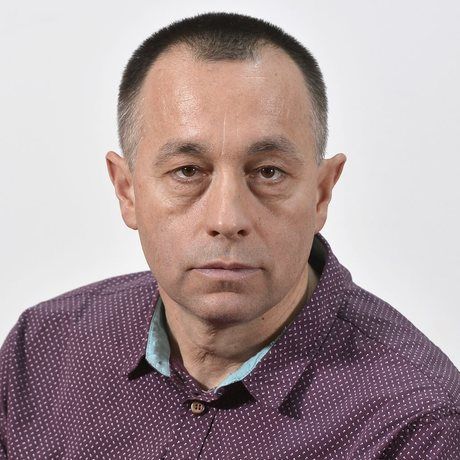 Catalin is one of the most reputable sports and investigative journalists in Romania, winner of ten “journalist of the year” awards in the past 12 years.

He started working in media in early 1990 by founding, producing and distributing a student newspaper. Fast-forward twenty-five years, and Catalin became the general manager and editor-in-chief of one of the best Romanian sports news outlet: Gazeta Sporturilor - GSP.RO

In the past decade he was the author along his colleagues of several high profile journalistic investigations, exposing corruption either in Romanian football clubs or of high officials in key governmental institutions.

His 2009 investigative piece that lead to the stepping down and later prosecution of the Minister of Youth and Sport, Monica Iacob - Ridzi, was mentioned in the 2009 European Commission’s Report on Romania and the USA’s State Department Report on Romania.

Another journalistic investigation started in 2013 with colleague Mirela Neag regarding the illegal financing of the Bute Gala lead to the formal prosecution in early 2015 of several people, including the former Minister of Tourism, Elena Udrea. The same investigation won a prestigious award at the 2014 International News Media Association Awards for Best Use of An Event to Build a News Brand.