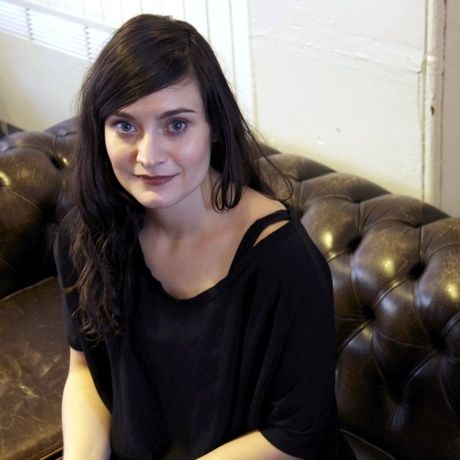 Carmen Douville is a designer, urbanist, and geographer. What she enjoys most is engaging with people and making things happen in Edmonton. Recently, Carmen has engaged with others through LIVINGbridge, Bench Talks, iHuman, and Atelier: Design by Doing. She holds a Masters Degree from the University of Edinburgh in Environment, Culture and Society, where her research focused on how places and people relate to public urban objects. Along with three partners, Carmen founded Loyal Loot Collective, an internationally recognized furniture and accessories company.

Partnerships in which Carmen is a core member have recently been awarded an Edmonton Urban Design Award of Excellence and the Industrial Designer of the Year Award from Western Living. Loyal Loot makings have been featured in numerous publications such as Dwell and Wallpaper*; broadcasts such as Good Morning America and The Martha Stewart Show; and displayed in Milan, London, New York and Tokyo.

What is it about making that makes me want to make? — Carmen Douville