CC Chapman speaks about the downsides of humility 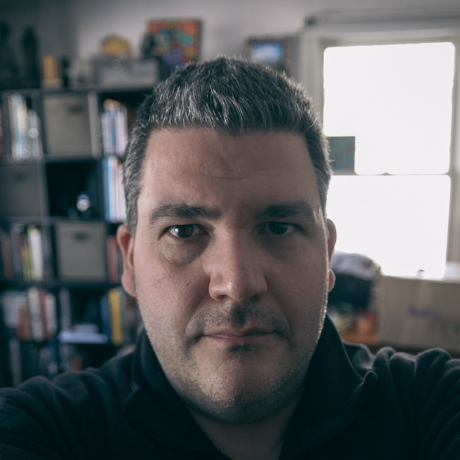 C.C. Chapman describes himself as a New England raised storyteller, explorer, and humanitarian. Sometimes he simply says he is a marketing consultant for good. Others have described him as a thought leader in the online marketing space, a grounded futurist, and one the nicest guy on the Internet. At CreativeMornings, we mostly think of him as an all around awesome dude, not to mention our April speaker on ‘Humility’.

C.C. is the co-author of the International bestseller Content Rules and is also the author of Amazing Things Will Happen. He travels the world speaking in front of audiences on how to do more in the world and is an advocate of building passionate communities. As a “storyteller for hire”, his work has appeared on the pages of Rolling Stone and The Wall Street Journal. He has also taught classes for Lynda.com, CreativeLive, and now as an adjunct professor at Bentley University (where he also graduated from).

In his (relatively little) spare time, he is a Samsung Imagelogger, the original ONE Dad, and the President of the Board at Wediko.