Bob Boilen talks about what’s hidden in ourselves from the famous Tiny Desk! 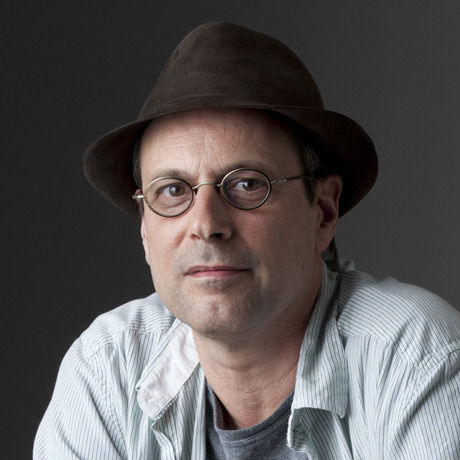 In 1988, a determined Bob Boilen started showing up on NPR’s doorstep every day, looking for a way to contribute his skills in music and broadcasting to the network. His persistence paid off, and within a few weeks he was hired, on a temporary basis, to work for All Things Considered. Less than a year later, Boilen was directing the show and continued to do so for the next 18 years.

in 2000 Bob Boilen started the show All Songs Considered a weekly podcast and blog featuring new music discoveries. The show launched in 2000, with Boilen as its host. This CreativeMornings/DC talk will be at Bob’s desk – the actual place where NPR Music records the Tiny Desk Concert series!

I don't know what it is about people who see things in other people that don't see in themselves. — Bob Boilen

What is hidden in people? — Bob Boilen

We all try to figure out what we want to do with our lives. I thought you went to school and found out what you do, then do it. Does that happen to anybody? — Bob Boilen

It's really important in all of our lives, in what we do, we treat each other fairly and we give each other a chance; and we see the hidden talent in the person you work with, in your mother and father, in your your kids... — Bob Boilen