Beth Dean explores how design can be more empathetic and be sensitive to the uniqueness of individual user’s circumstances. 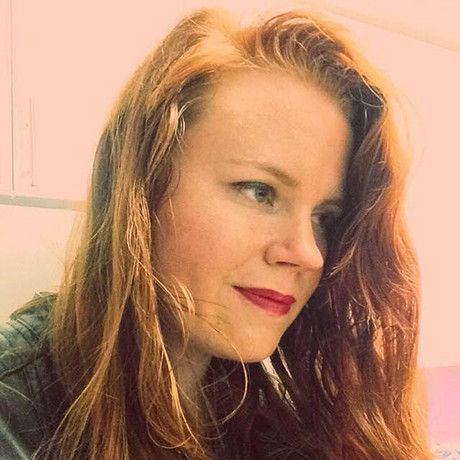 Beth Dean is an illustrator and designer in San Francisco. She currently works at Facebook on transparency and authenticity. When she’s not drawing or designing she can be found on a mountain peak.

She’s led design for analytics and news startups, and worked with big brands like Hotwire, Progressive Insurance and American Greetings. In addition to her own books, her comics have been featured in SPIN, Henry & Glenn Forever and Ever and Wuvable Oaf. She’s spoken at San Diego Comic-Con, Stumptown Comics Fest, Alternative Press Expo, she’s been interviewed on NPR’s Marketplace, and most recently served as a White House LGBTQ Tech Innovation Fellow.

When you prioritize something, you’re inherently deprioritizing everything else. — Beth Dean

Sometimes software starts to feel like a person, and a pretty mean one. And I’m sure that that was not anybody’s intent. — Beth Dean