James Cheshire Where the Animals Go

Benjamin Brindise discusses the importance of transparency to an artist.

As an artist we all want to communicate our message as effectively as possible, but what are some of the things holding us back from doing so? Poet and fiction writer Benjamin Brindise will take us on a quest for transparency in an attempt to find the truth inside the lie. 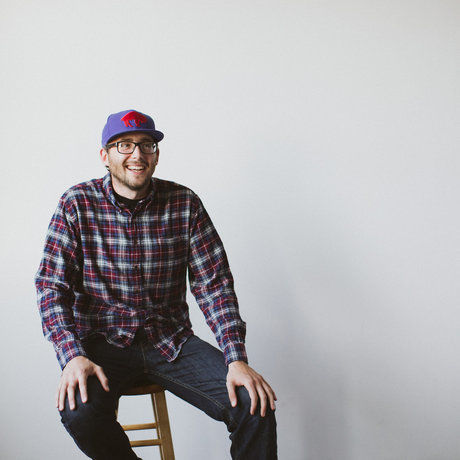 Benjamin Brindise (born 1987) is an American writer of fiction and poetry as well as a Teaching Artist at the Just Buffalo Literary Center. He is a PSI certified spoken-word poet who qualified to compete in the 2015 and 2016 National Poetry Slam, helping Buffalo, NY to place 12th in the nation in 2016. He has been a guest speaker and workshop facilitator at multiple institutes for higher learning throughout New York State and Canada. He was voted Best Poet and Best Local Writer in the 2015 Best of Buffalo Artvoice awards.

Benjamin most recently published poetry in Ghost City Review Vol 2, Artvoice, The Karibu News, and Brotha Magazine. He has previously published fiction in Ghost City Review Vol 3, Tangent Literary Magazine, Down in the Dirt Magazine and the Enriched with Dirt Anthology. On September 26th he will depart for the Whistle Stop Poets and Comics ‘16 Election Tour which begins in Rochester, NY and concludes October 19th in Toronto, ON. He is currently completing the final draft of his first novel, A Bad Spot.

Transparency is being seen through; it's also being understood. If you can create a pane of glass that people can cast a light through and there are no shadows, that's transparency. — Benjamin Brindise

No one else can tell my story the way that I can. — Benjamin Brindise

I spent two years writing poems that were the opposite of transparency. I wanted so badly to tell somebody something that would uplift them or make them feel good or make them feel better or inspire them in some way, and all I was doing was being a phony. — Benjamin Brindise

What a beautiful talk!